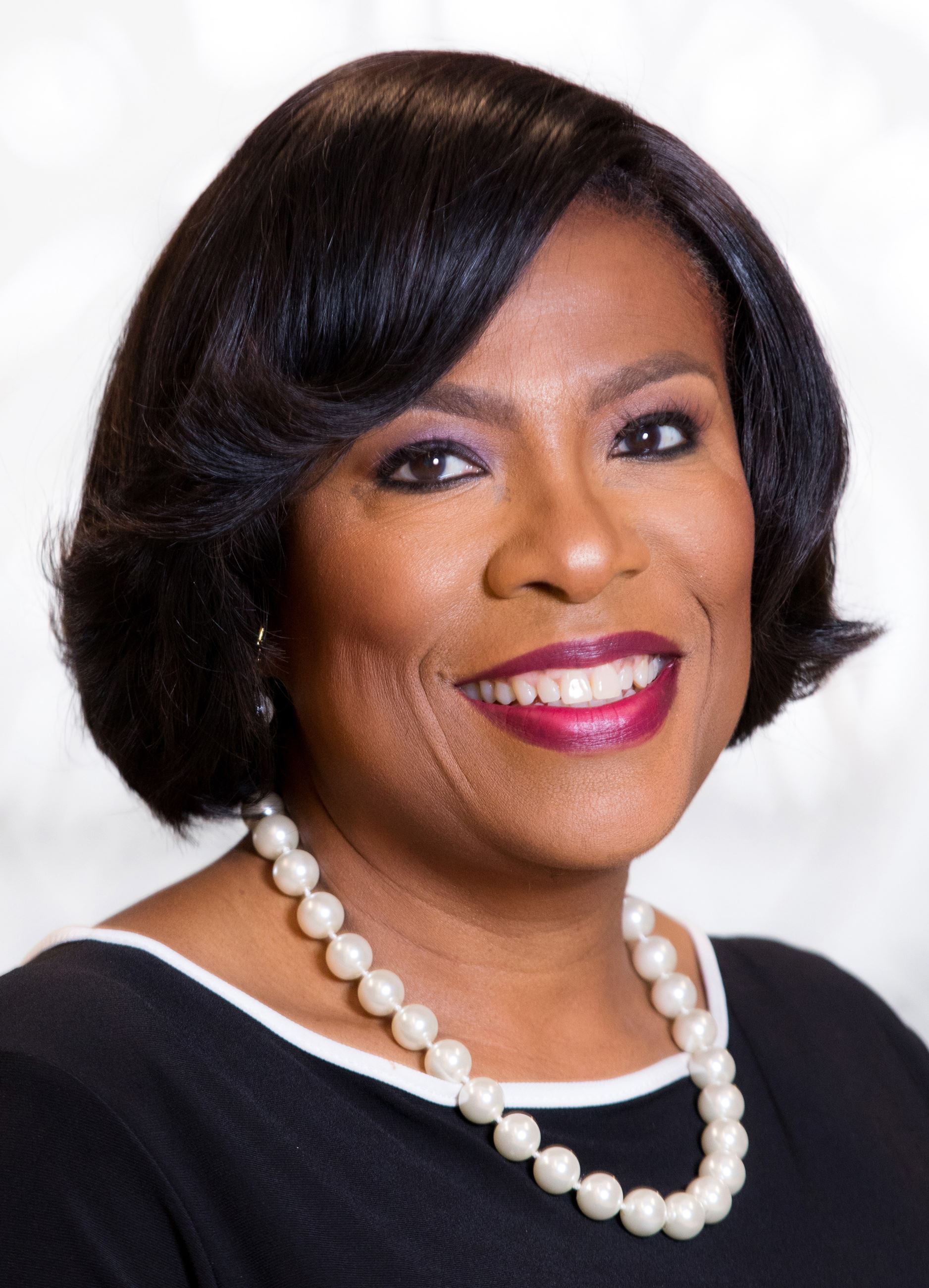 The Mayor-President Sharon Weston Broome is the Chief Executive Officer of the city and parish.

Sharon Weston Broome was sworn in as the Mayor-President of the City of Baton Rouge and East Baton Rouge Parish on January 2, 2017. She is the first woman to be elected as the leader of the capital city of Louisiana. Since the campaign trail, her focus has been to unite the citizenry around the common goals of equality in education, economic development, justice, housing and other quality ways of life.

Immediately following her election, Mayor-President Broome convened a team of 300 diverse residents to be part of her transition team. Residents ranged from millennials to seniors, who represented various races, education levels and socioeconomic statuses. Among the issues covered were flood recovery, community-police relations, education, economic development, race relations, and transportation. Using this feedback directly from the community, Broome’s administration immediately took action, accomplishing much within the first 100 days in office.

She supervises and directs the administration of all departments, offices, and agencies of the government. She keeps the Metropolitan Council informed of the financial condition of the government, with recommendations for action; submits the annual budget to the Council; and performs other duties prescribed by the plan of government, ordinances, and resolutions. 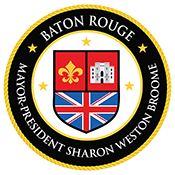