About the Metropolitan Council

No member may hold any other public office and cannot be appointed to any public office for a period of two years after their service on the Metropolitan Council concludes.

The Metropolitan Council also serves as the governing authority of several other political subdivisions and agencies, including, but not limited to the East Baton Rouge Parish Sewerage Commission and the Greater Baton Rouge Airport Authority.

Public comments must be submitted electronically on the E-Public Comment form.

Public comments will be accepted from the time the agenda is posted on the brla.gov website until 30 minutes before each meeting begins.

Each public comment submission must contain all of the following:

All emailed public comments will be provided to the Metropolitan Council members prior to the meeting. The comments will not be read aloud during the public hearing for each item but will be acknowledged by the number of comments in favor of or opposed to the item.

No member of the public may submit more than one written comment per agenda item.

Agendas are available by the Friday prior to the Regular meetings and Zoning meetings.  The minutes for each meeting are available following approval. View Most Recent Agendas and Minutes. 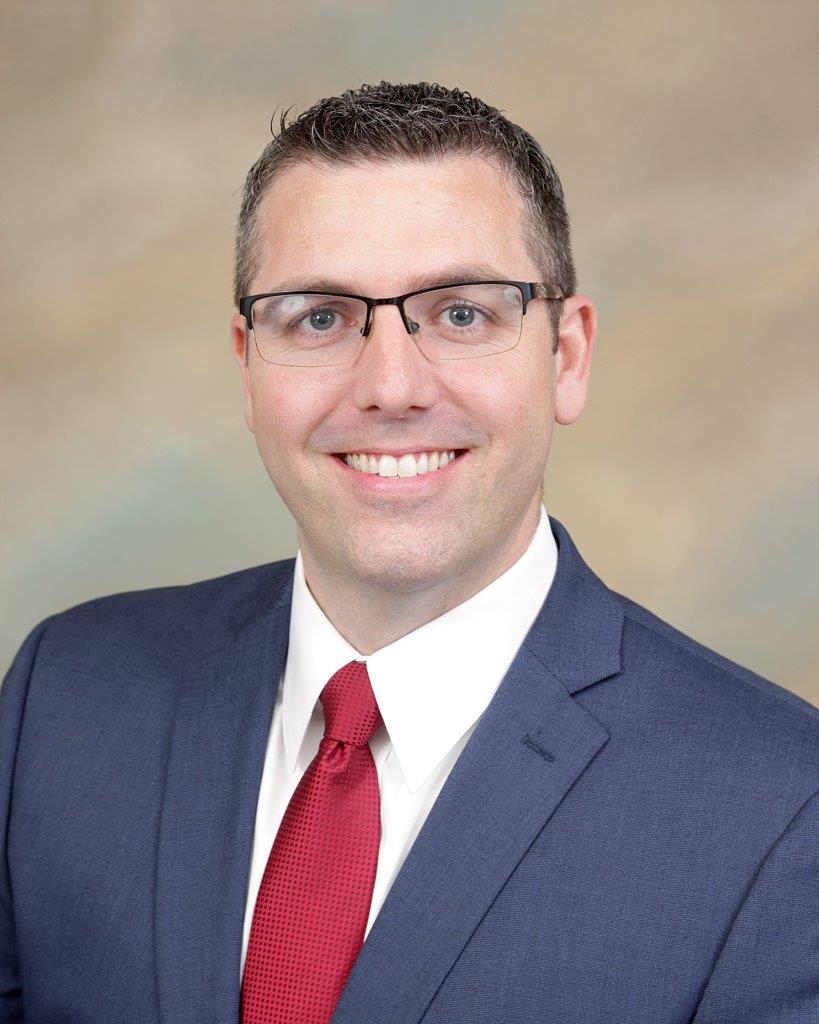 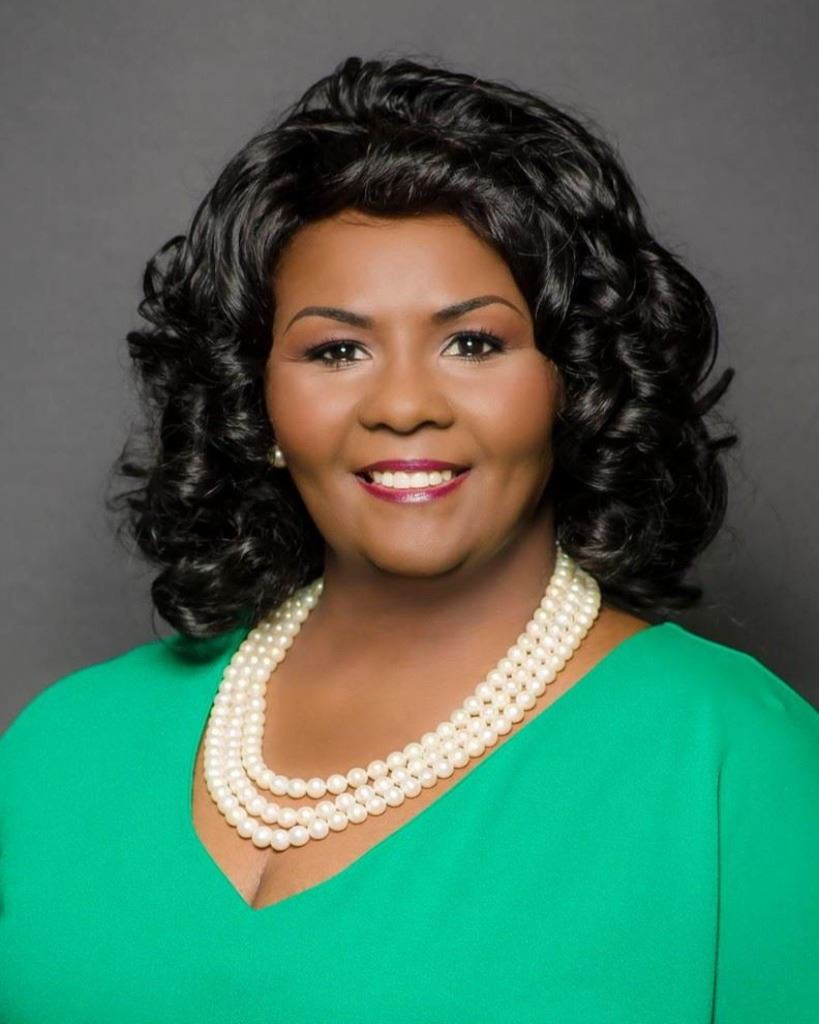 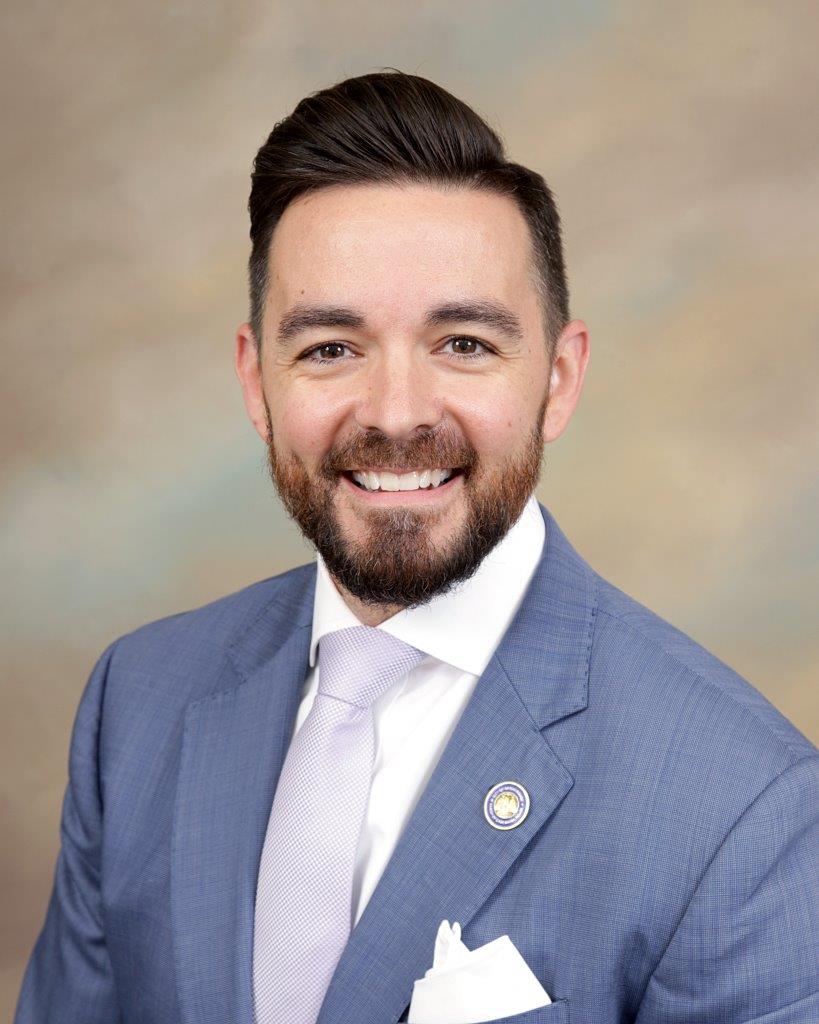 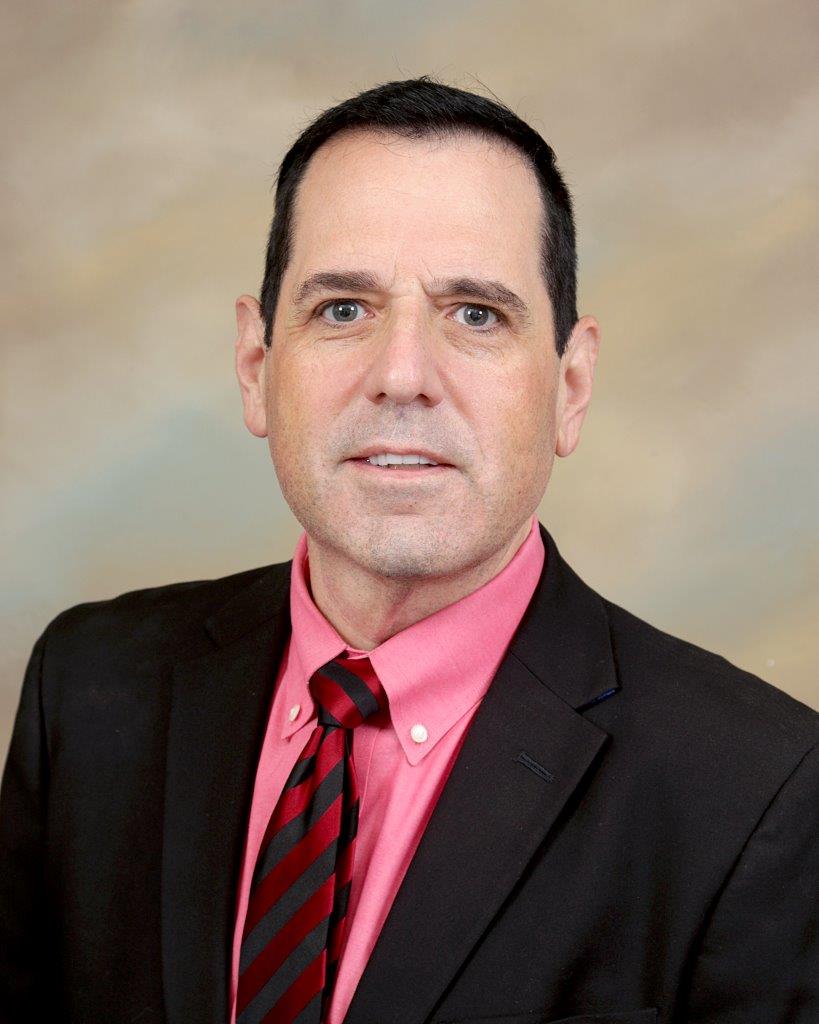 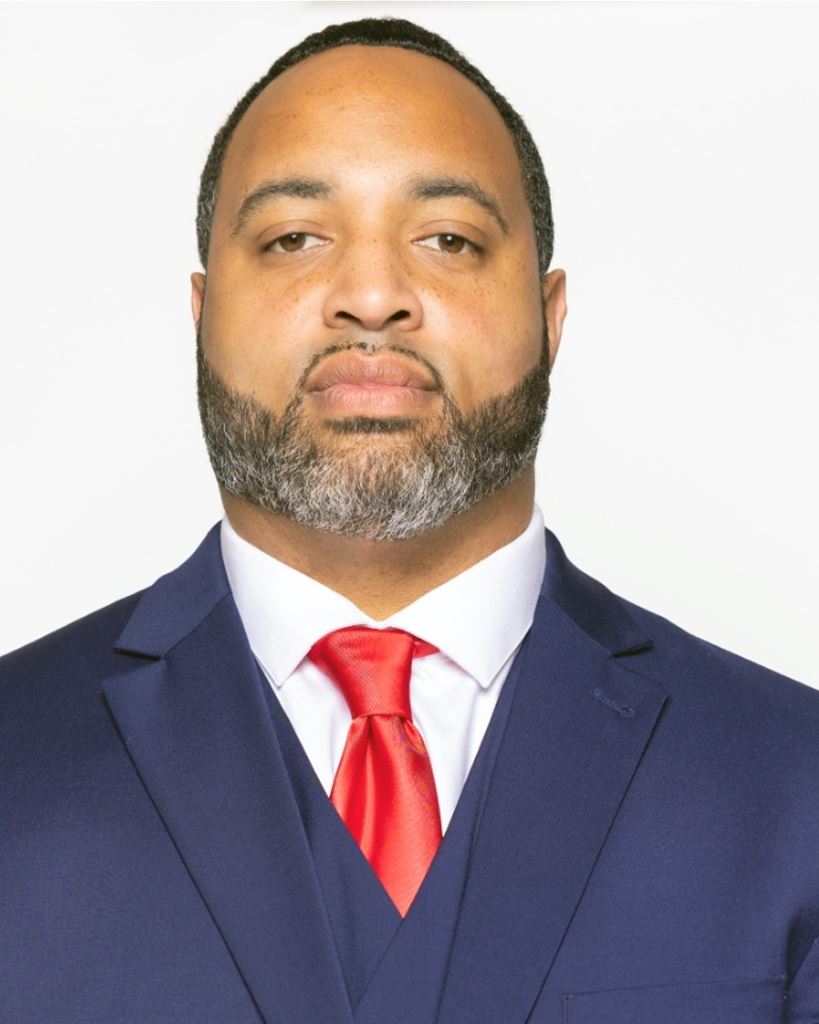 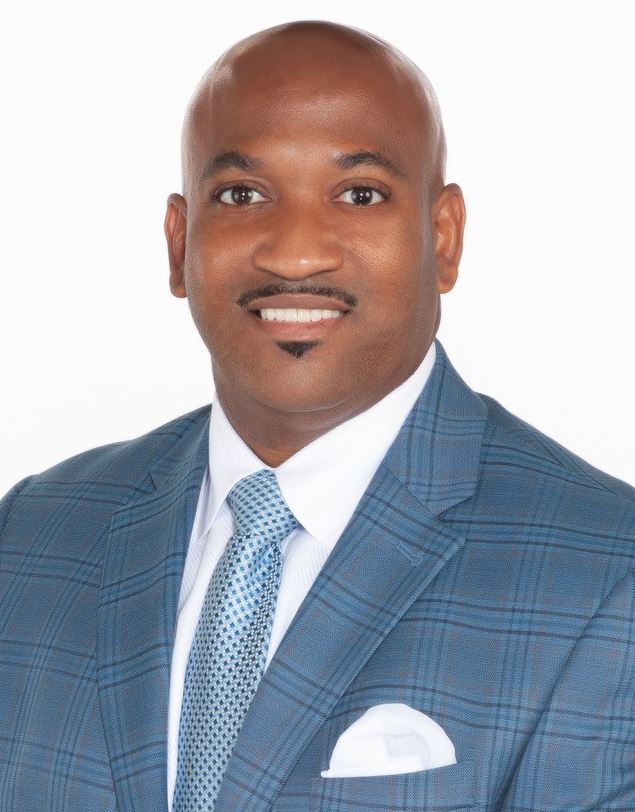 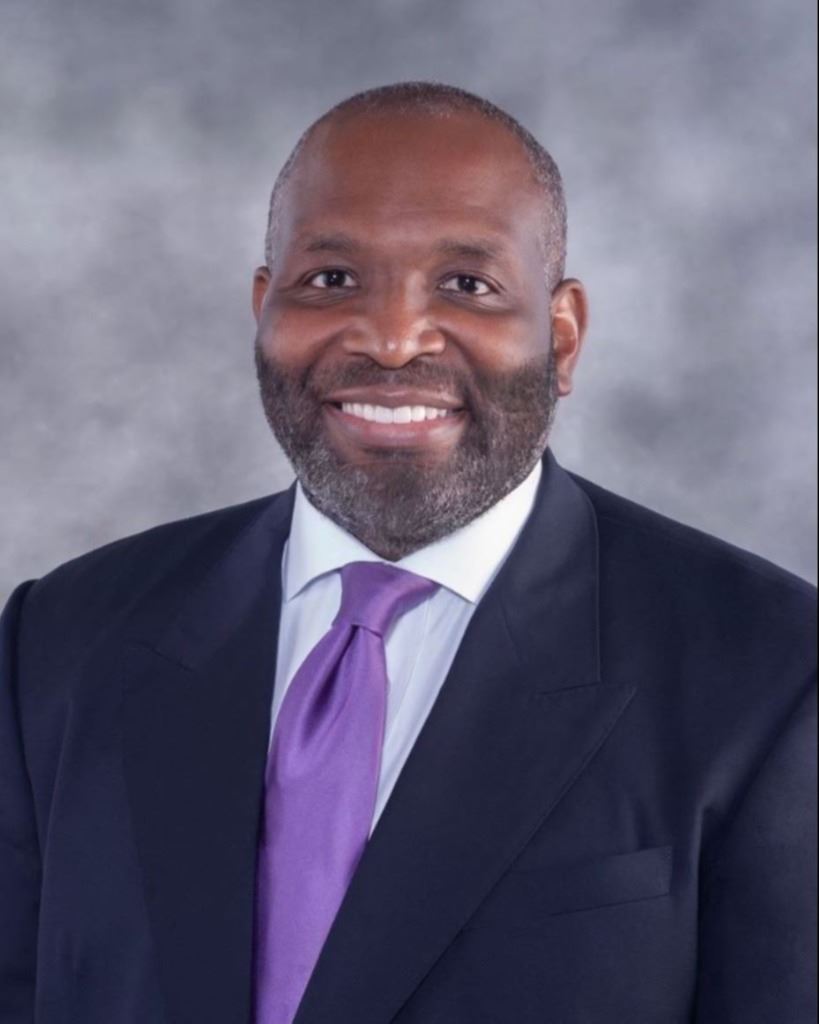 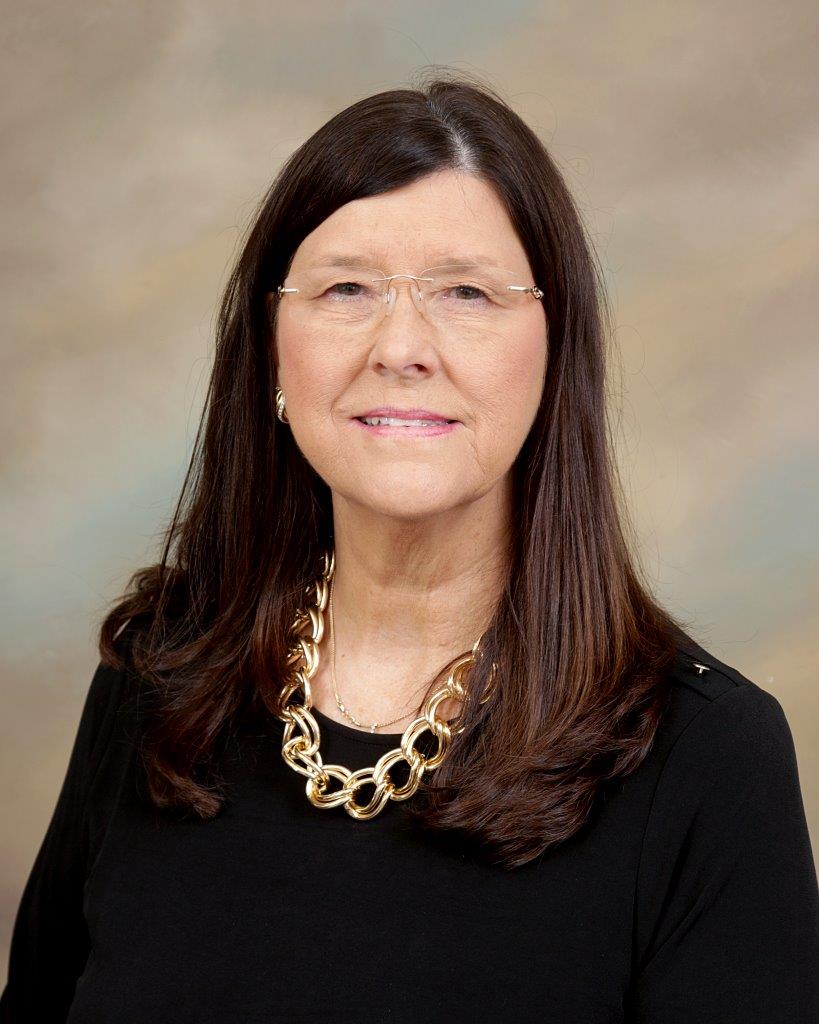 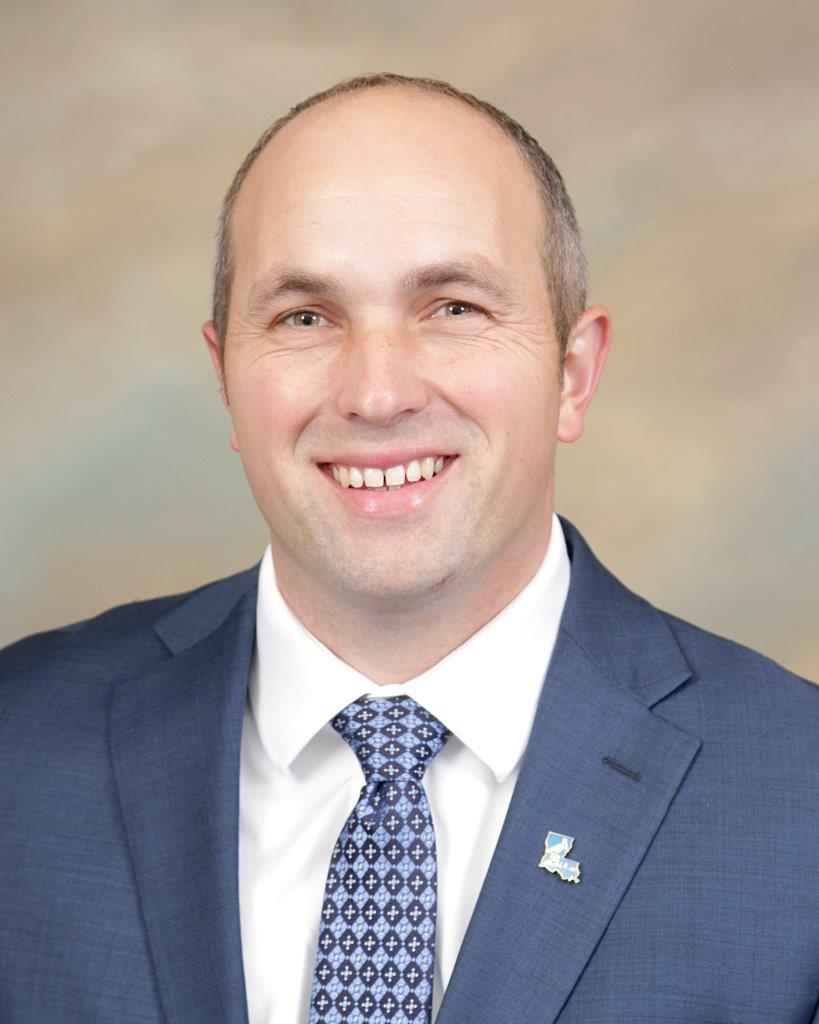 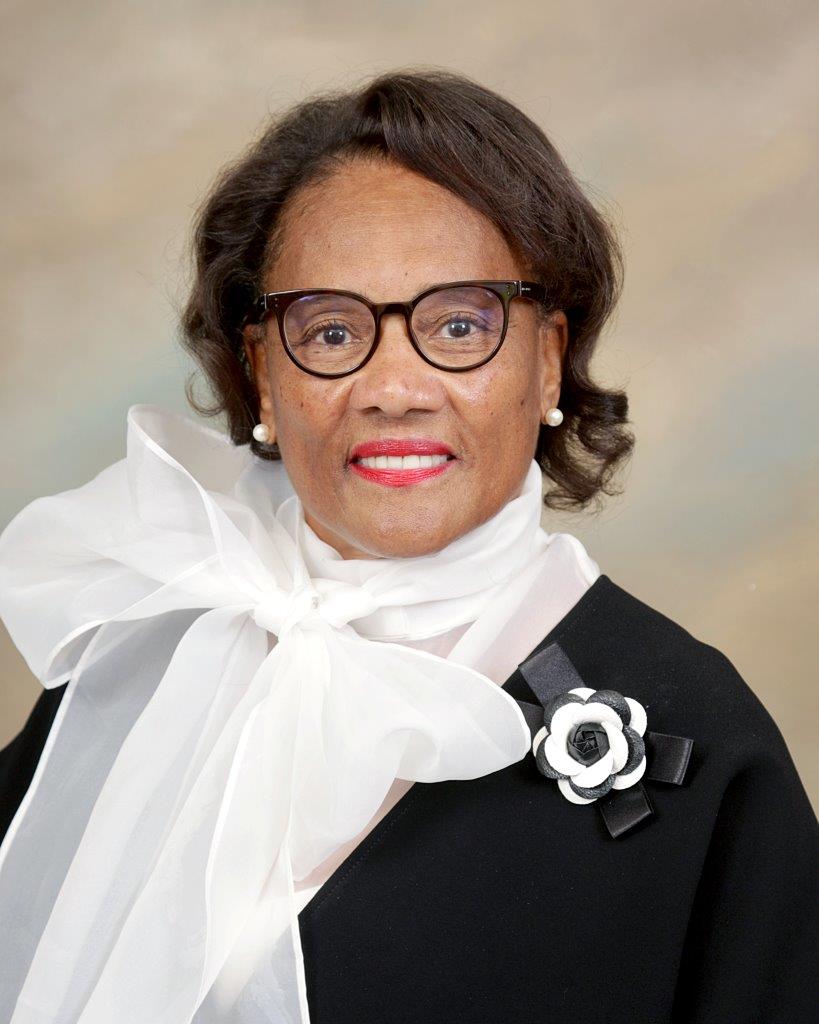 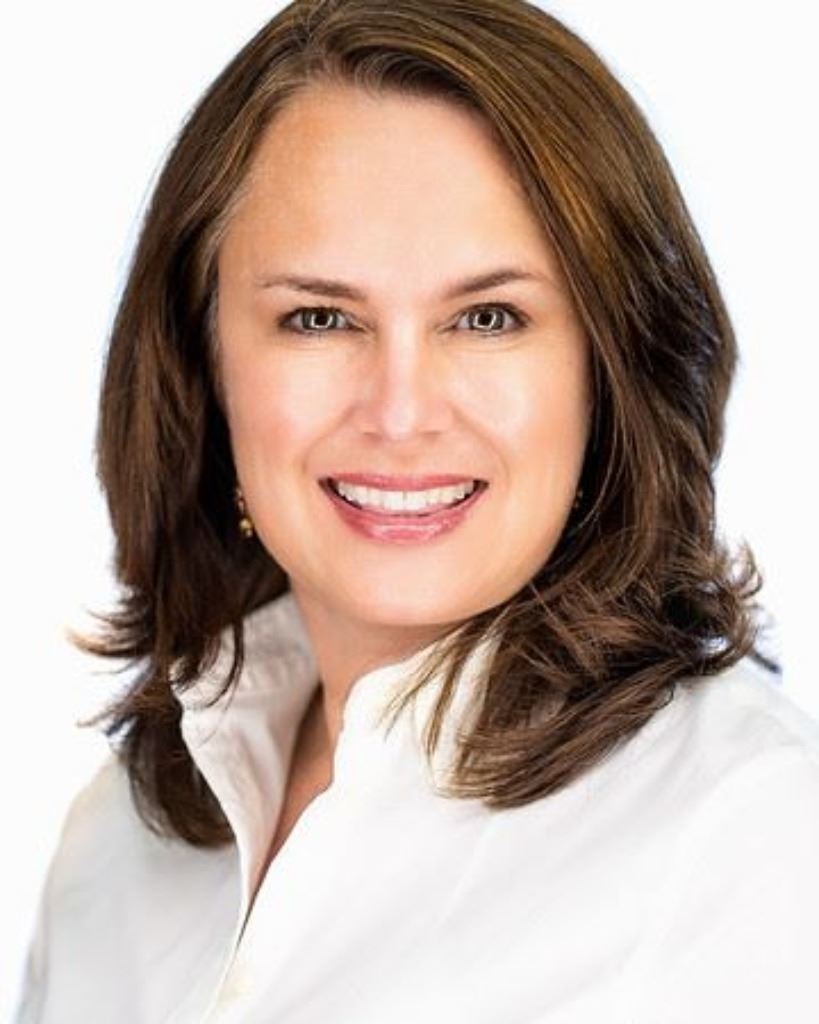 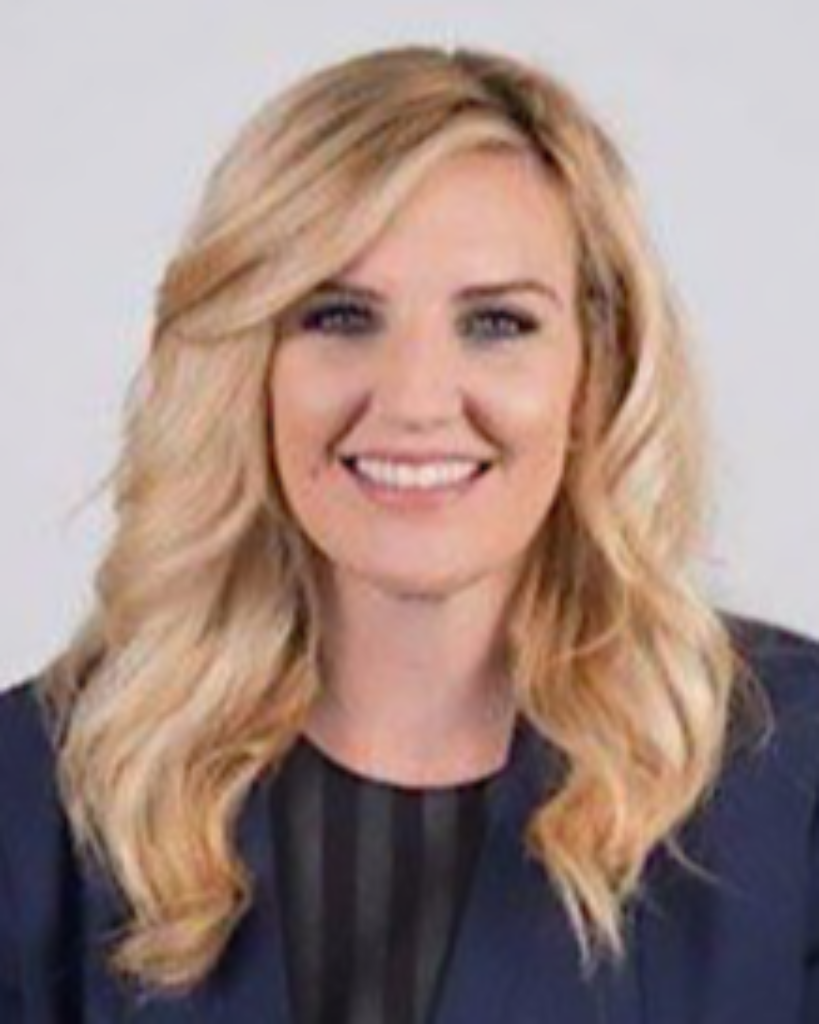 Citizens may speak during Public Hearings at Metropolitan Council meetings by completing a Request to Speak Form (PDF) and presenting it to the Public Information Coordinator near the podium prior to the start of the meeting before 4:00 p.m. Groups that wish to address the same issue are encouraged to select a spokesperson. Each citizen will be given three minutes to speak.

To establish policy for the city, the parish, and the districts under its authority to adopt the annual budgets for the City and Parish General Funds and all districts requiring such action of the Council to appoint the members of various boards and commissions, as necessary and to provide for the continued growth of East Baton Rouge Parish through establishment of zoning policy and regulations.