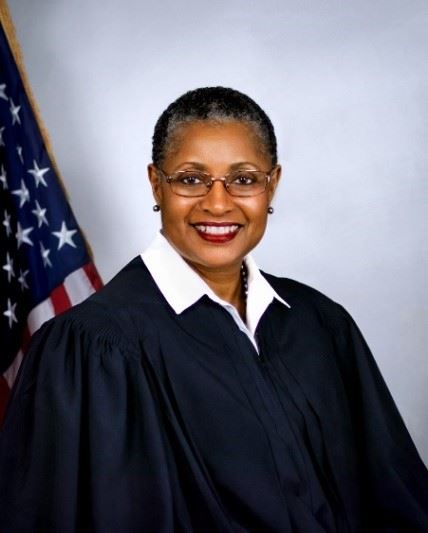 The Honorable Gail Grover was elected Judge of East Baton Rouge Parish Juvenile Court, Division “B” in October 2019.  She earned her Bachelor of Arts in Political Science from Northwestern State University in 1995 and her Juris Doctorate from Louisiana State University Law Center in 1998.

Judge Grover was born in Washington, D.C., and after graduating Oxon Hill High School in 1981, she honorably served in the United States Army for more than 8 years in the field of nuclear weapons. Judge Grover is a servant-leader and seeks to make a difference in lives of the next generation. She serves in youth ministries and on several boards and committees of youth-serving organizations.