Historically, information technology functions for City-Parish government have involved the delivery of core IT-related services such as network management, application development, and server administration. However, since 2012, IT within City-Parish government has been redefined in moving toward a fully integrated Central IT support service agency while aggressively pursuing opportunities to implement technologies, develop tools and applications, and leverage digital platforms to create a more efficient, effective, and responsive City-Parish government. These efforts have established Baton Rouge as a leader for mid-sized communities across the U.S. for how municipalities should use technology to improve services and boost efficiencies. As a result, among many other recent accolades and honors, Baton Rouge was named a Top 10 Digital City in the U.S. for the first time ever in 2015, and then a Top 5 Digital City in 2016 and 2017.

Recent consolidation of IT services have already led to efficiencies, better support, and more innovation through collaboration of IT resources. At the same time, the City-Parish has made significant strides toward improving its technology infrastructure, including significant investments in the network backbone, fiber ring, desktop computers, and servers. Cybersecurity has also been a focus area, in particular in recent years, and remains a top priority for improvements and advancements to maintain the integrity of City-Parish systems, data, and technology-supported programs or operations. Additionally, in-house computer programmers have converted scores of applications from outdated, department-specific tools to ones that can benefit the City-Parish in more of an enterprise solution or model, while Geographic Information System (GIS) analysts have revamped the GIS program, offering more maps, data, and applications than ever before and establishing Baton Rouge’s GIS capabilities as some of the strongest and most advanced in the southern U.S. 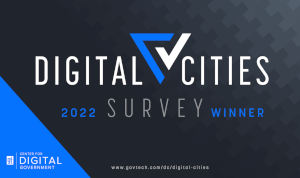 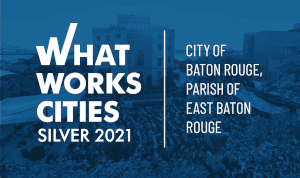 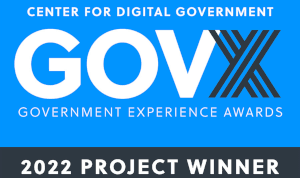