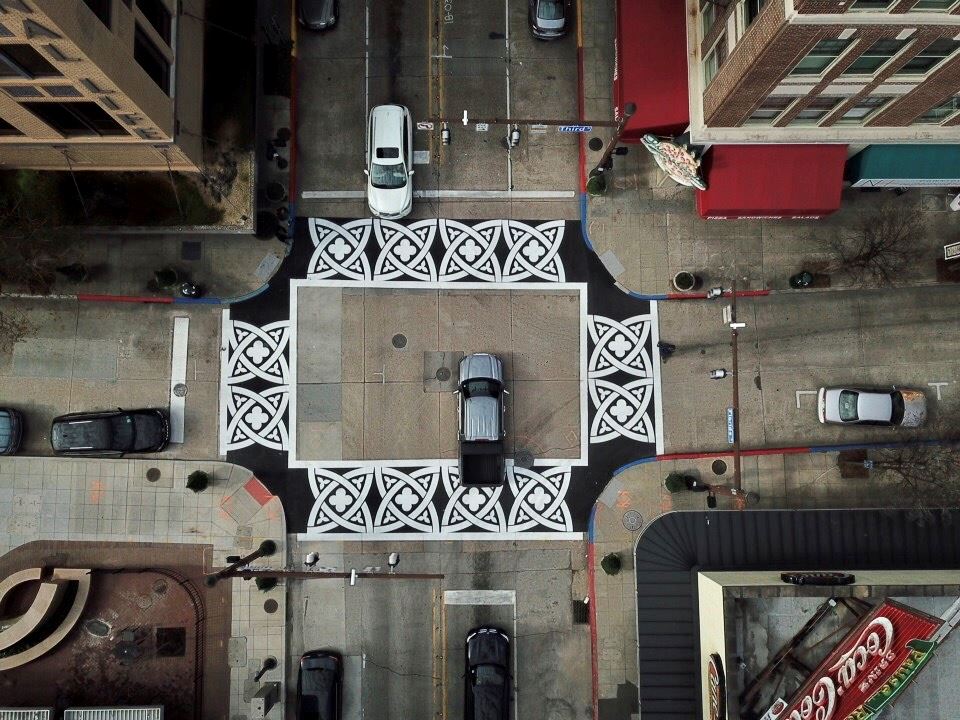 The FUTUREBR Vision calls for a shift in how land use, transportation priorities and decisions are made in the East Baton Rouge region. The region is congested, and conditions are projected to worsen in the next 20 years if the current approach to land use and transportation does not change. The Parish will require substantial new investments in roads and streets. However, these investments alone will not provide East Baton Rouge Parish with a modern transportation system. Investments in transit and walking and biking infrastructure will be needed. In addition, coordinating land use and transportation can be one of the most powerful and cost-effective tools available to the Parish.

The overall goal is to build a system that will lead to improved quality of life and the opportunity to fully achieve the region’s economic potential.

2. Establish and support the development of connectivity throughout the transportation system.

5. Enhance the bicycle and pedestrian network throughout the Parish.

6. Improve coordination between agencies to improve communication and transportation results. 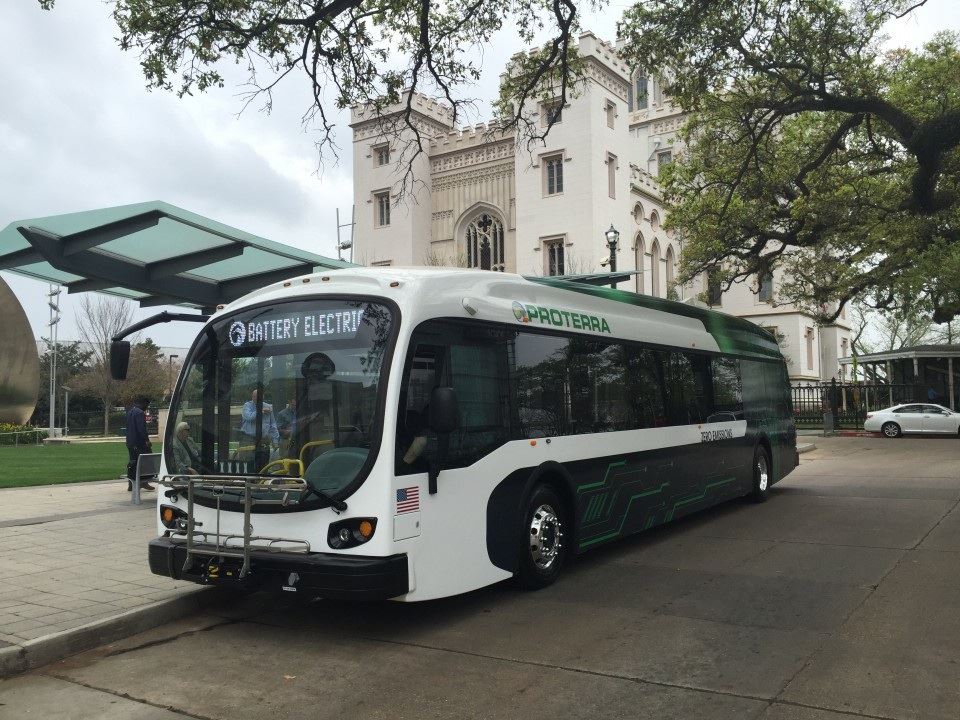 FUTUREBR recognizes that the transportation system of tomorrow’s great cities will be truly multi-modal and that pedestrian and bicycle access throughout the Parish will be critical to developing a modern transportation system. Bicycle and pedestrian facilities are often overshadowed by larger, more expensive projects given their localized impacts and lower project cost implications. But it is these neighborhood scale improvements that make it possible and even preferable to leave the car at home. View the East Baton Rouge Pedestrian and Bicycle Master Plan.

Commuter rail is passenger rail service that connects people in larger distances – such as Baton Rouge and New Orleans. Stations are being considered in Mid City near the former Entergy site, and in the Medical District near Bluebonnet Boulevard. Unlike city bus or tram, commuter trains run several trips a day. Commuter rail typically operates in designated rights of way separate from other forms of transportation. 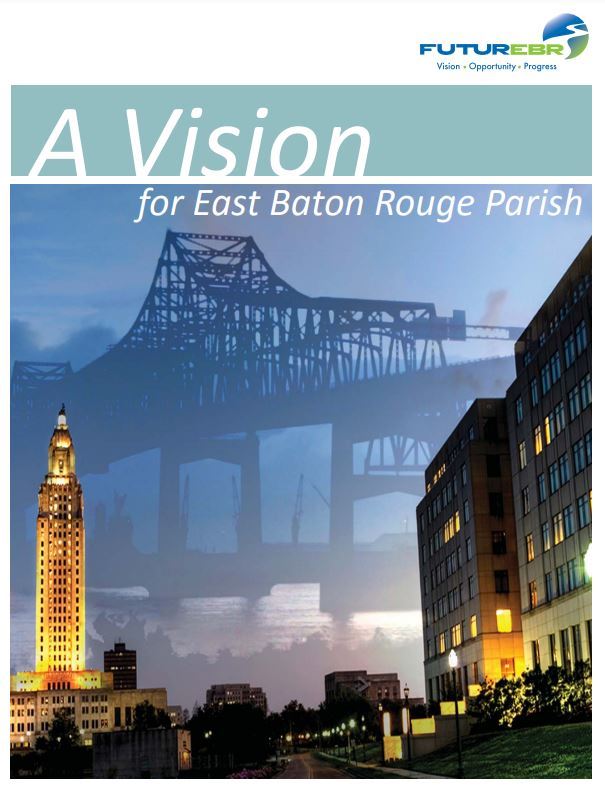